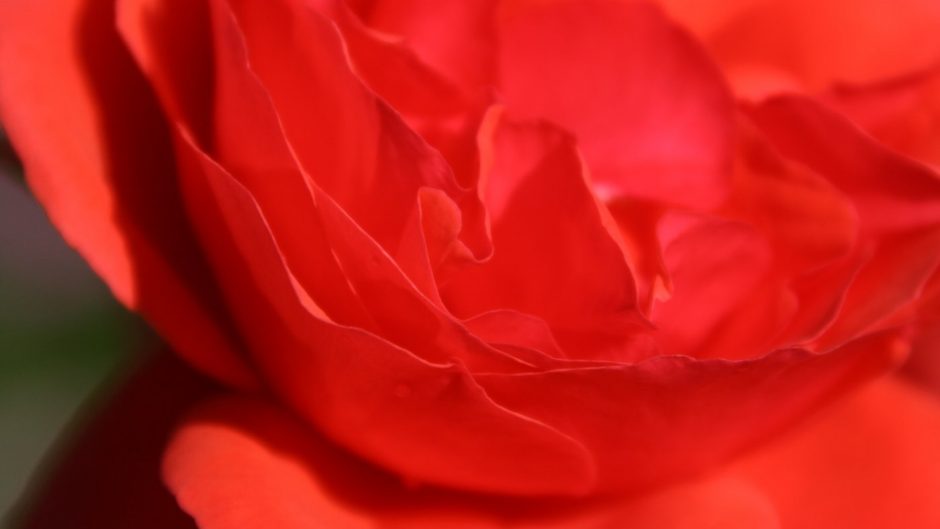 The colour red: Red is preferably used when our vital forces are weakened. Red stimulates all processes in the body, stimulates metabolic activities and has a strong influence on the vegetative nervous system. The warm red also has an invigorating and positively reinforcing effect on an emotional level. It increases the sensuality, the conscious experience and feeling and the expression of uninhibited passion. On a mental level, the energy of the colour red gives us a strong will, determination and stamina. 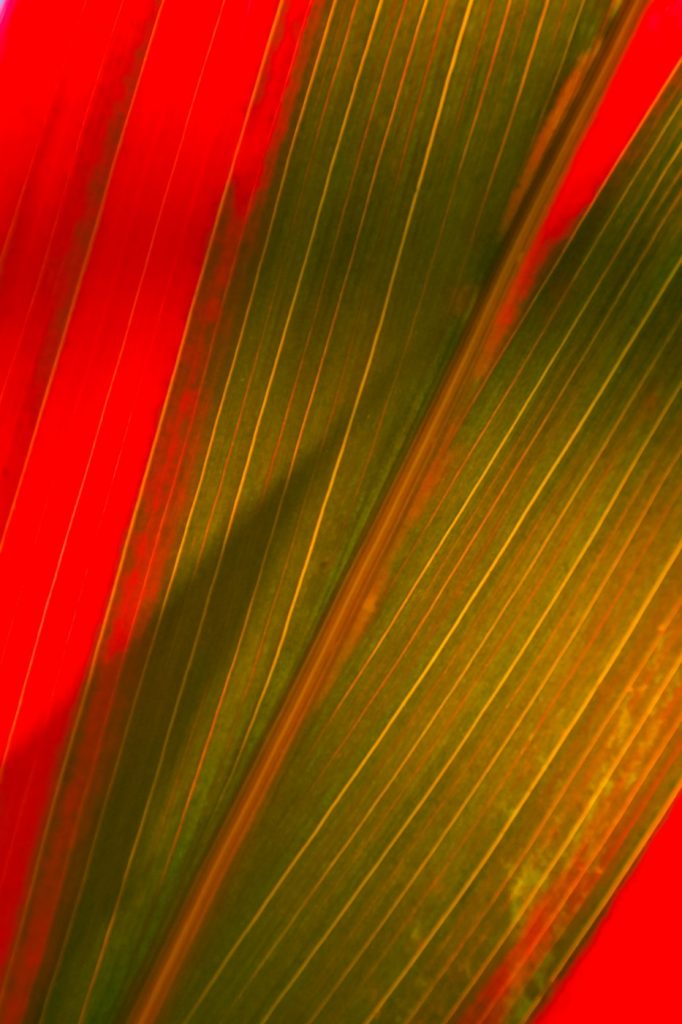 With the color red, we humans associate ripe fruits, love and fluidity of life, the blood. In magic, this colour is used in rituals aimed at health, fertility, love, courage and strength. The colour also stands for passion, emotions, aggressiveness and strength of will.

The color red is considered the color of fire or blood. In Hebrew the words blood and red have the same origin: red means “dm” and blood means “dom”. Blood and fire have both positive and negative connotations. Hate, war, aggression and bloodshed are opposed by power, love, warmth and passion. The bright, luminous red was connected with the male principle in the Greeks and later also in Christianity. It was the colour of the Greek war gods Phoebus and Ares.

The biblical Adam was created from red earth. In the early cultures, however, the dark red of the blood was assigned to the female. The “Mother Earth” donated the red ochre to the peoples of the Stone Age, to which life-supporting powers were ascribed. In Japan, the red is still rather assigned to the female today.

Due to its beneficial and warming effect, the colour red (as infrared radiation) is used for healing purposes. In general it has a stimulating and appetite-enhancing effect. The mere perception of the colour red increases the human metabolism by 13.4 percent (Source: Theroux, 1998). It is the children’s favourite colour. Psychotherapy makes use of the colour red to release blocked abilities for constructive aggression and for living out sexuality.

The colour red can also trigger destructive aggression and violence. The huge canvases exhibited by the artist Barnett Newman with a large proportion of red were attacked and damaged by viewers. The bullfighters in Spain irritate the bulls with red cloths. But this is a fallacy, because the bulls are color-blind and would also react to other colors. They only react to the movement of the toreros.

Red is the colour of emotional outbursts: when you feel ashamed or angry, you blush. Those who lose control of themselves “see red”.

In road traffic, the colour red signals danger. Red traffic lights prohibit driving or walking, red brake lights and alarm buttons are also red. The signal effect of the colour red is successfully used in the animal kingdom for species identification, courtship display or as a warning colour.

Positive associations with the colour red:

Negative associations with the color red: 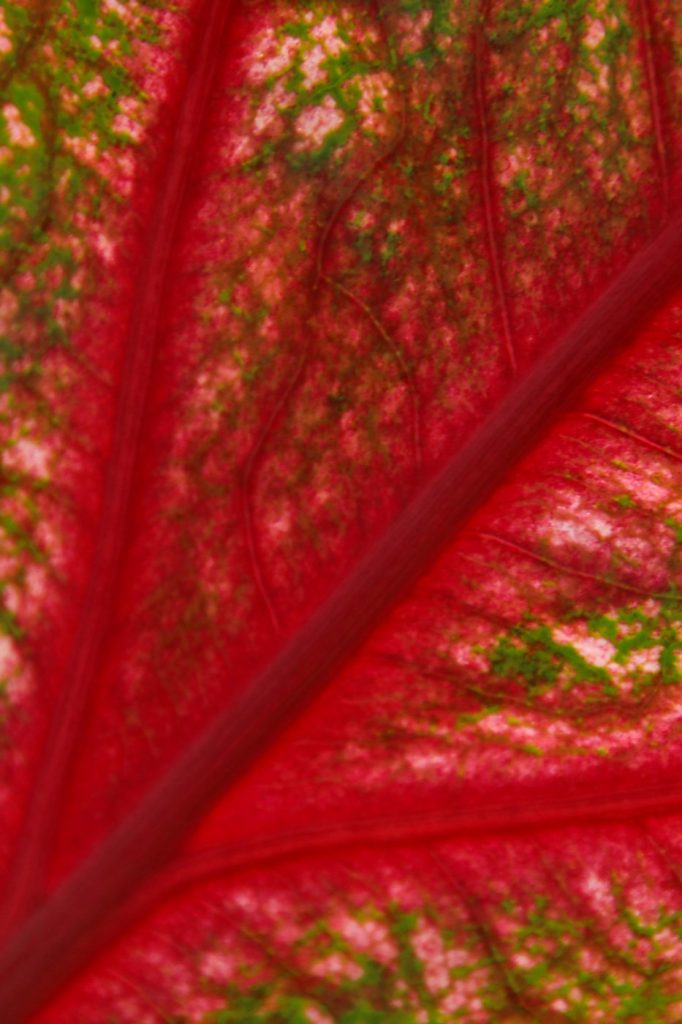