Dutchman Theo Jansen builds kinetic art objects that run independently driven by the wind. The filigree machines look like beings from another time, from another world.

Note: All images from this post have been taken from http://www.panoramaposter.net/

The Dutchman Theo Jansen calls his babies “Strandbeester” in German. Since 1992 he has been dealing with it and year after year he gives birth to new constructions, more filigree buildings, like living monsters. Or do they actually live? 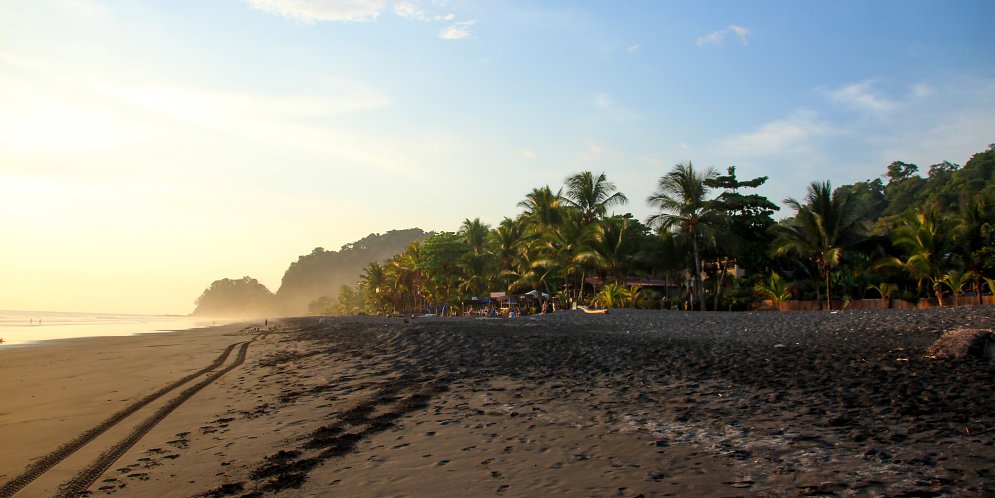 In the past, they had to be pushed or pulled over soft sand, but over the years the beasts became more and more mobile.

Most important type of drive: the wind

Or compressed air. These constructions, reminiscent of mythical creatures, sometimes run hundreds of metres across the beach, sometimes with seemingly crazy rhythms of movement. Towards the water, out into the mudflats at low tide or, when the wind turns onshore, on the “escape” from the tide back into the dry. 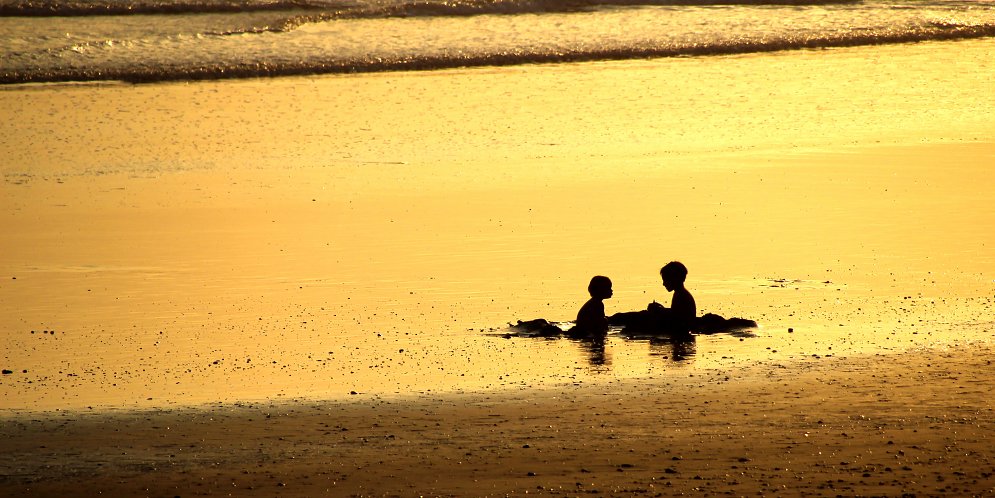 They can even anchor themselves independently in the ground in the event of a storm. Some of the beasts are constructed in such a way that they turn around on contact with water and run back towards the dune. And some recognize obstacles by feelers and bypass them.

Now in its eighth generation “on the move”, the “beach testers” are supposed to represent a new step in evolution, describes Theo Jansen. Maybe this is what the “new beings” look like, who will populate this planet in millions of years after almost all life on this earth has been wiped out by an evolutionary error called homo sapiens.